This book is written as a tribute to the people of Leesville who have supported high school foot-ball in this great city since at least 1910. Football in Leesville is special because of the community and the pride the community takes in its teams. Most football games in our town have been played under the banner of “Wampus Cats,” but we’ve also had “Bob Cats” and Vernon “Lions” who have generated interest, a sense of community and a camaraderie that is inexplicable. Football is made great because of the players, the band members, the cheerleaders, the entire student body, the teachers and staff at Leesville High School and the city that loves this sport. 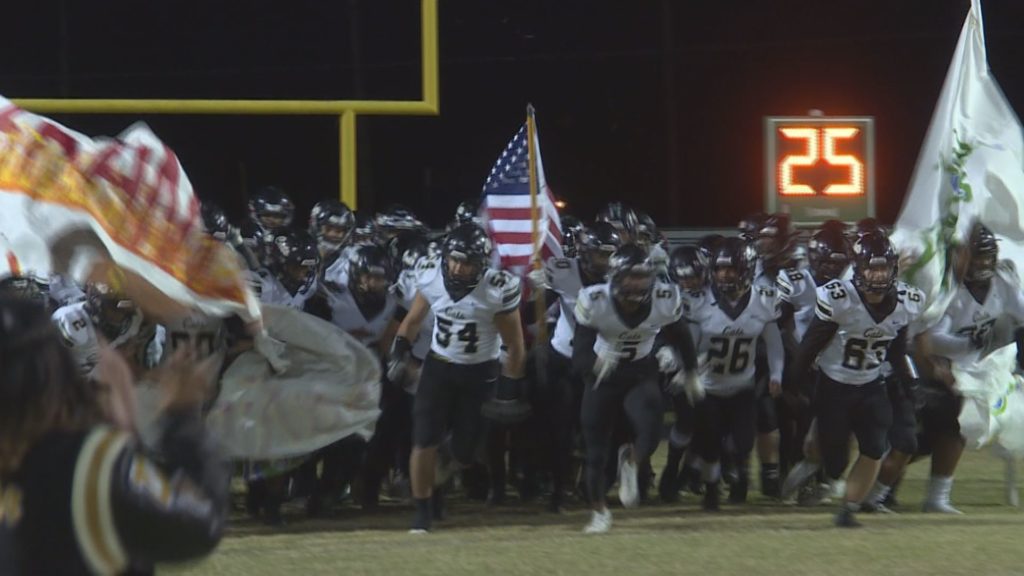 This book is an unofficial chronicle of the history of the Leesville High School Football. In addition to a narrative and a number of pictures, two essential lists are provided: (1) The all-time, win-loss record for the football team at Leesville High School (LHS); and (2) The known records and statistics for passing, rushing and receiving at LHS.

I emphasize the point that these are “unofficial” records. To my knowledge, there’s no such thing as an official record keeper at the State or Parish level for high school sports. If records are kept, they are done so at the initiative of the school or private citizens. There is no protocol and there are no rules. The lists you see here were compiled essentially by two people: Former Leesville Leader Editor Brian Trahan and me. Brian started this project some years back and handed it off to me in about 2014. Brian’s work was stupendous and was mainly focused on the Leesville-DeRidder rivalry and individual statistics back through the late 1970s. I undertook the project of expanding out the list to include seasonal win/loss records and to gather individual records where they could be found.

I’ve spent a lot of time digging through Leesville Leaders, Wampus Cat Annual Yearbooks, old Alexandria Town Talks, Shreveport Times, and other papers around Louisiana. Fortunately, most of this digging was electronic. The Vernon Digital Archives are a great online resource and am thankful for the fact that old Leesville Leaders are digitized. Sincere thanks to the library in my beloved hometown and Mr. Howard Coy for having the vision to digitize their holdings.

As with any historical project, the product is only as good as the data. This “look” goes back to 1910. There are holes early and from 1910 – the early 30s. Information and data are pretty well archived from the 30s going forward. The win-loss list includes wins, losses, and ties in the regular and post seasons. Some seasons had little or no data in the early years, and I included what I could find. Coaches are identified and relevant notes and honors are included where they could be found. Any year I could find an “All District” or “All State” list, I included the info in notes. Athletes who signed to play or did play at the college and pro level are identified.

I have been at this on and off now for five years, and have decided it was time to fully disseminate. I am a Wampus Cat, but I am a Leesville native more than anything. I hope someday to add to this work and fill the holes and include the accomplishment of the Vernon Lions. For now, however, here is the history and the records. 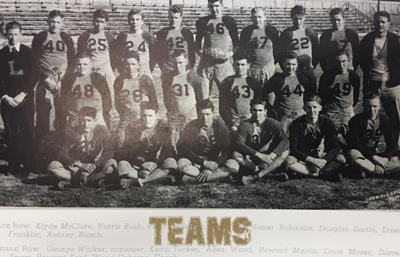 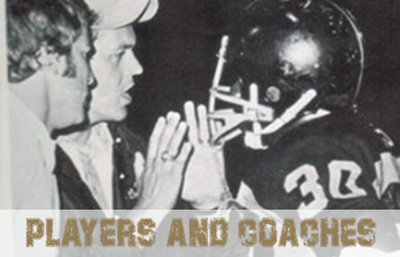 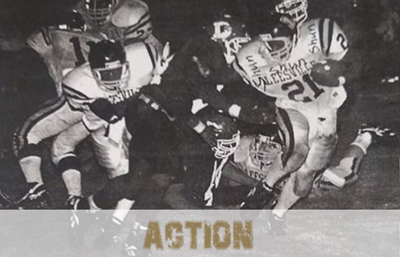 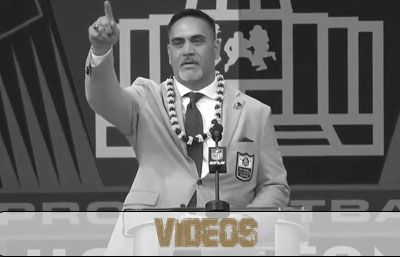